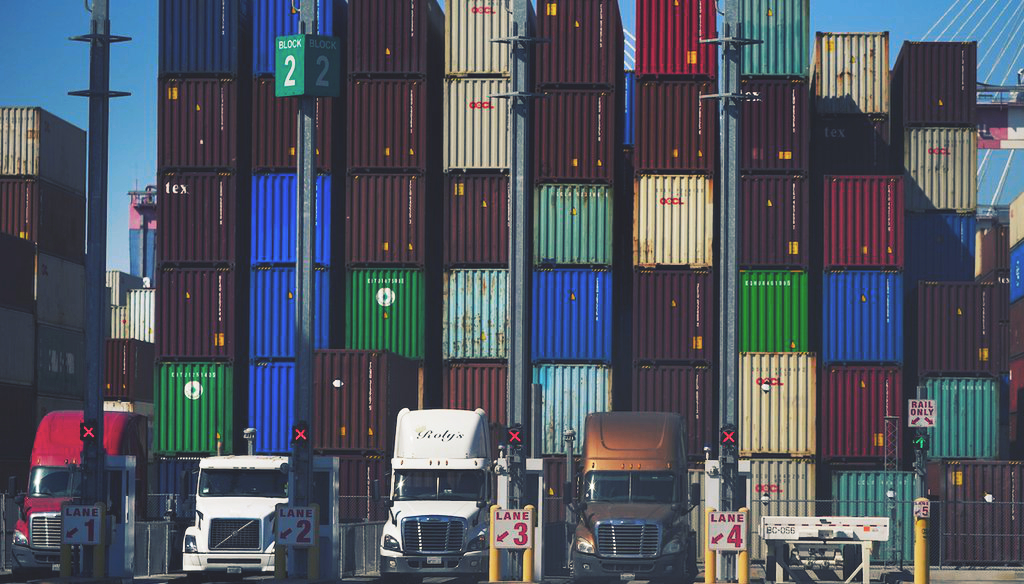 Inspiring insights for the ambitious driver.

What is AB5 and what does it mean for me or my trucking company?

Assembly Bill 5 (AB5) was a bill signed into law in California in 2019. It established a strict “ABC test” to determine whether a worker is an employee or an independent contractor. Workers are assumed to be employees unless the employer can prove the following:

B: That the worker performs work that is outside the usual course of the hiring entity's business; and

C: That the worker is customarily engaged in an independently established trade, occupation, or business of the same nature as the work performed.

The bill was introduced to guard workers against exploitation by companies which hire gig workers in large numbers without providing them the same protections and benefits which would be afforded to company employees. Corporations such as Lyft and Uber were among the businesses which were impacted by this policy.

How does AB5 affect the trucking industry?

If AB5 was passed in 2019, why is everyone talking about it now?

When AB5 was first passed, an injunction was granted prohibiting the enforcement of the bill in the trucking industry. However, the Court of Appeals reversed that decision. The California Trucking Association asked the Supreme Court to review the case and while that review was being processed, the injunction would remain in place. Meaning the trucking industry would be exempt from AB5.

Yesterday (June 30, 2022), the Supreme Court decided not to hear the case. This means the injunction will be lifted and AB5 will come into effect for the trucking industry for the first time. Carriers and drivers have seven days to comply with the regulation.

What does this mean for trucking companies?

If you are a trucking company operating in the state of California, you have some options available to you. The first would be to convert any independent contractor to a W2 employee. This means formally managing minimum labor standards (such as paid sick days, workers' compensation etc) which employees are entitled to under California law. This may be initially costly and might not suit businesses which rely on leased-on owner operators.

The second would be to pivot the company entirely to handling logistics such as becoming a broker or freight forwarding company. However, there are currently no court rulings which would indicate if a judge would recognize that a property broker is a different trade to small carriers so this is a legal risk.

The third would be to seek legal counsel to ensure you are complying with the bill if you cannot do either of the above.

How does this affect Owner Operators?

Effectively, the end of this injunction ends being a leased-on owner-operator in California. Drivers with their own truck will need to run on their own authority, join a “true” owner operator company or become a company driver.

Lanefinder has been working on a smarter way for drivers to work. We are opening up our Driver Program for early access to 500 drivers.

Under the Lanefinder Driver Program you will be employed as a W2 driver and receive a fair and transparent pay. You will be able to work for the carrier of your choice and if they don't deliver on their promises, we will help you find a new position and you get to keep all of your benefits and PTO.

You can find out more about our Driver Program and sign up for early access using the link below:

This is almost certainly not the end of this debate on AB5. We expect to see further legal challenges to this controversial policy and further updates. However, there is a likelihood that other states will adopt similar measures. The trucking industry needs to approach this with forward thinking solutions which work towards securing protections for all CDL drivers from independent contract drivers to owner operators if it wants to avoid being blindsided with legislation in the future.

Inspiring insights for the ambitious driver.

Being able to overcome the challenges of the trucking industry is the key to your professional well-being as a CDL driver.

Staying on top of your game will help you make smarter choices, land better jobs, and have a clearer picture of where your career is heading.

We’re here to help you do just that.

We make it easy for you to narrow down jobs that respect your pay-check, home time, and personal needs. Find a better CDL job today.

Don't Stay in Your Lane. Define It.

Find Your Next CDL Job Today

Browse 1,000+ trucking jobs you can’t find anywhere else. Narrow down your search with extensive trucking-specific filters and apply to as many jobs as you want at the click of a button.